Below are pictures of the movements offered in 1874 as shown in the 1874 Seth Thomas Catalog.  The very bottom picture shows the specifications for the #12A that was purchased for the Cabarrus County Courthouse in 1876.  The graphic above the description depicts the #14, which has similar features as the #12A, just on a much larger scale for larger installations. 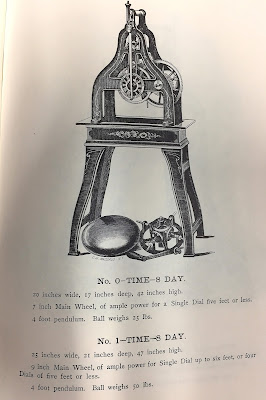 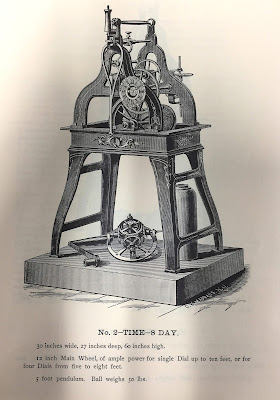 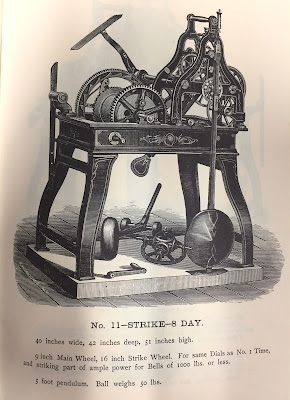 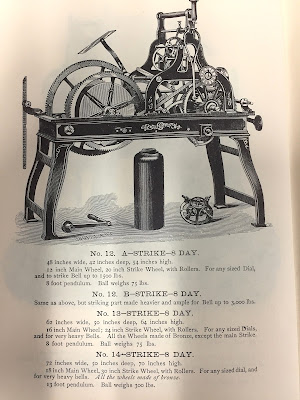 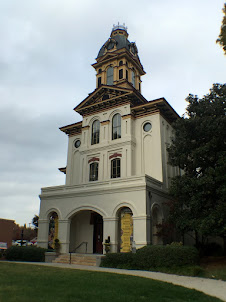 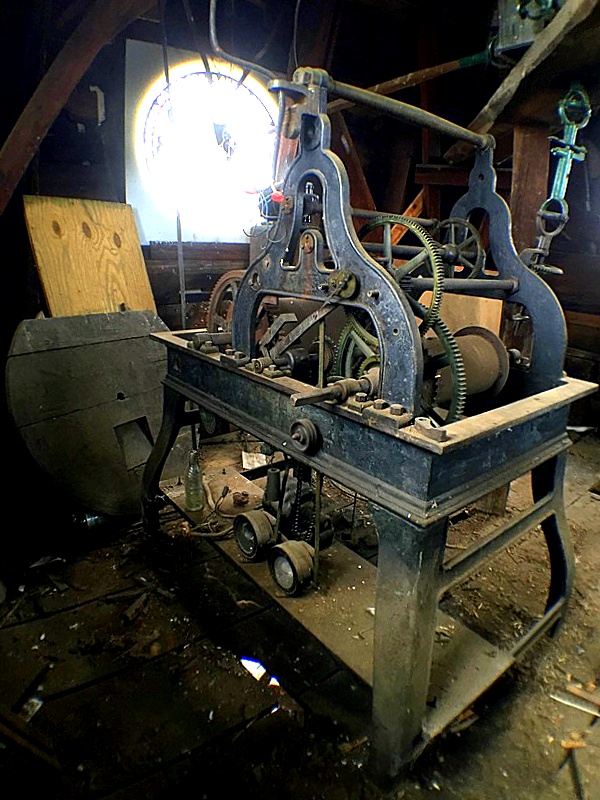 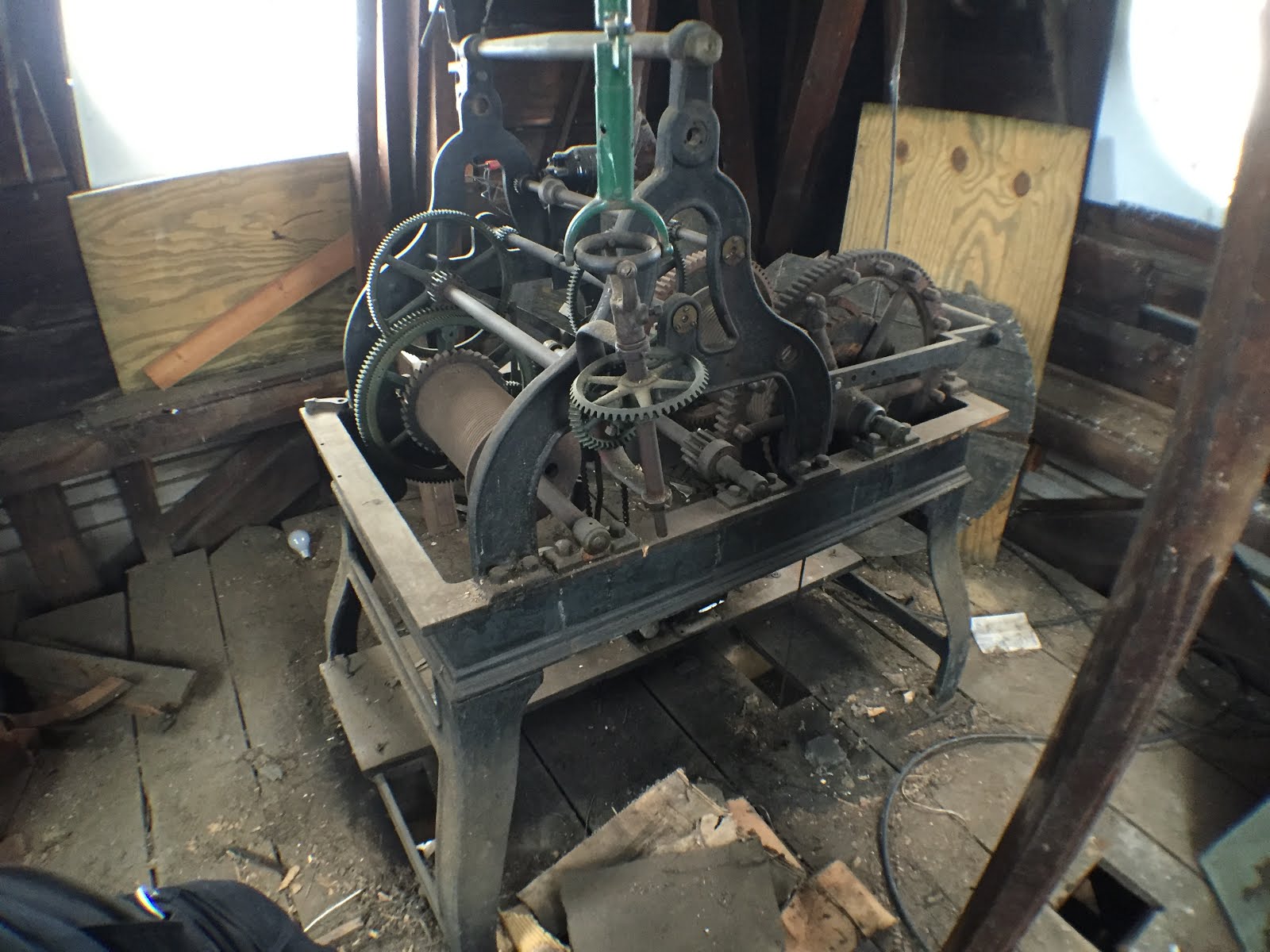 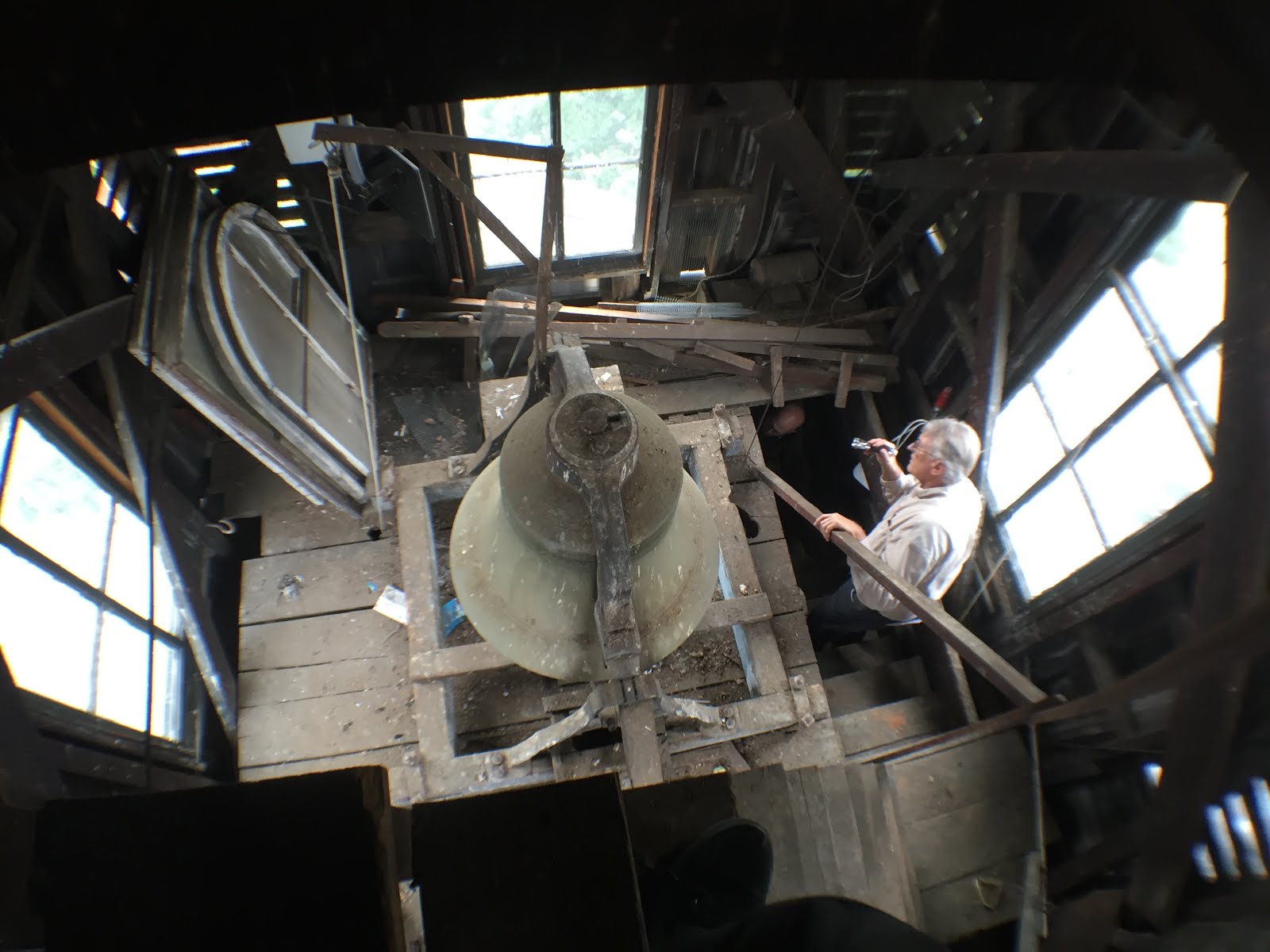